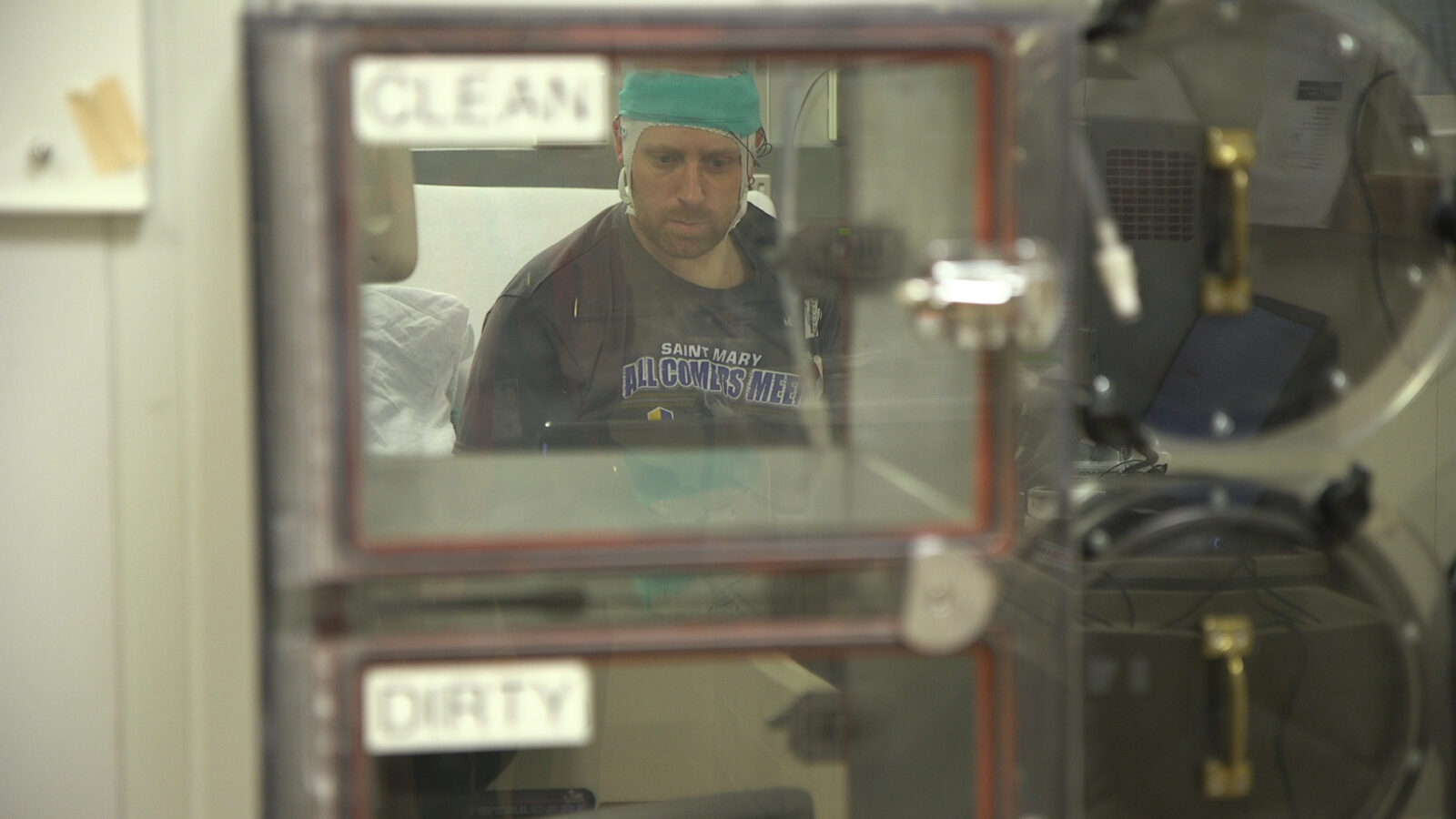 New warnings about the risk of dangerous breathing difficulties when gabapentinoids are used with opioids or by certain patients must now appear on product labels, the U.S. Food and Drug Administration announced Thursday. 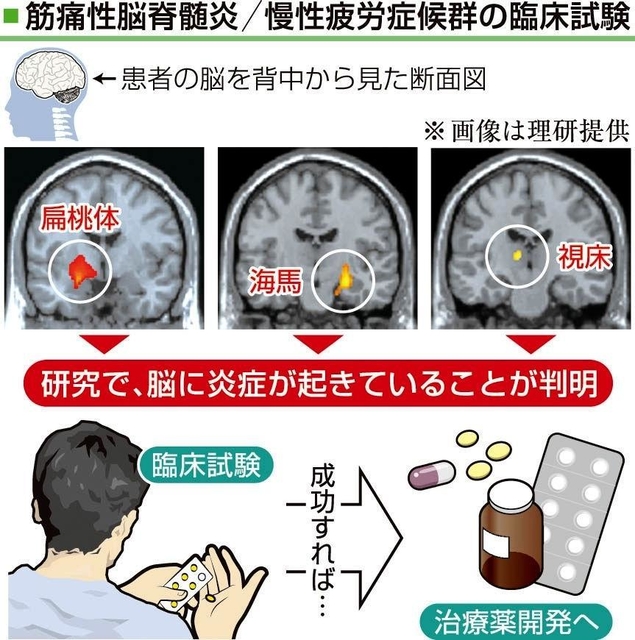 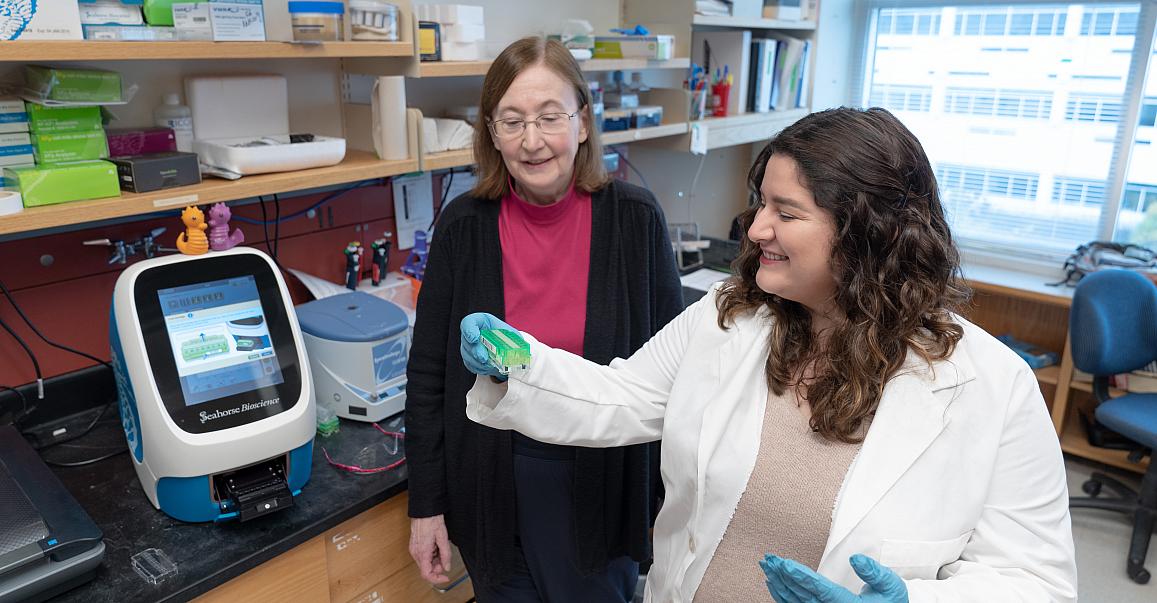 “This research gives us additional evidence for the role of the immune system in ME/CFS and may provide important clues to help us understand the mechanisms underlying this devastating disease,” said Vicky Whittemore, Ph.D., program director at NIH’s National Institute of Neurological Disorders and Stroke (NINDS)

It’s been almost fifteen years since I was taken down by a mystery illness. These days I am functioning at about 80 percent of my physiological capacity – and that feels like remission to me. I manage my health by eating a mostly plant-based diet, exercise, stress reduction, some supplements, and daily dosing with a CBD-rich tincture, with occasional THC-rich cannabis at night. 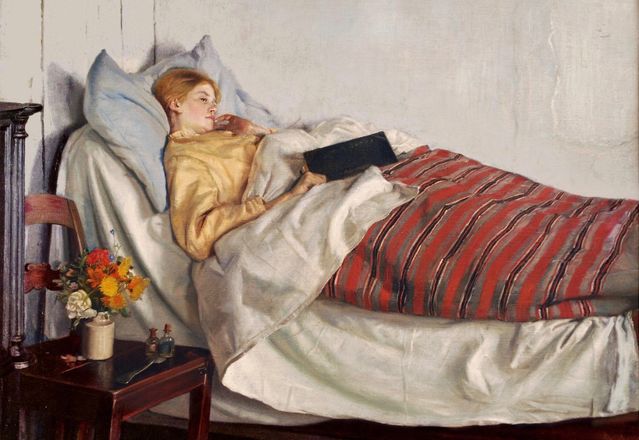 Not everyone will go through these stages in the same way or in the same order that I have, but I’m confident that this list will sound familiar, both to those who are chronically ill and to those who care for them (if the former are fortunate enough to have the latter—I recognize that not everyone is).

Source: 5 Stages Experienced by Those with Chronic Illness | Psychology Today

In this video from early April Dr. Komaroff presents an ME/CFS summary to the NiH.

On the link below Dr. Anthony Komaroff shares a brief summary of the state of current ME/CFS research. 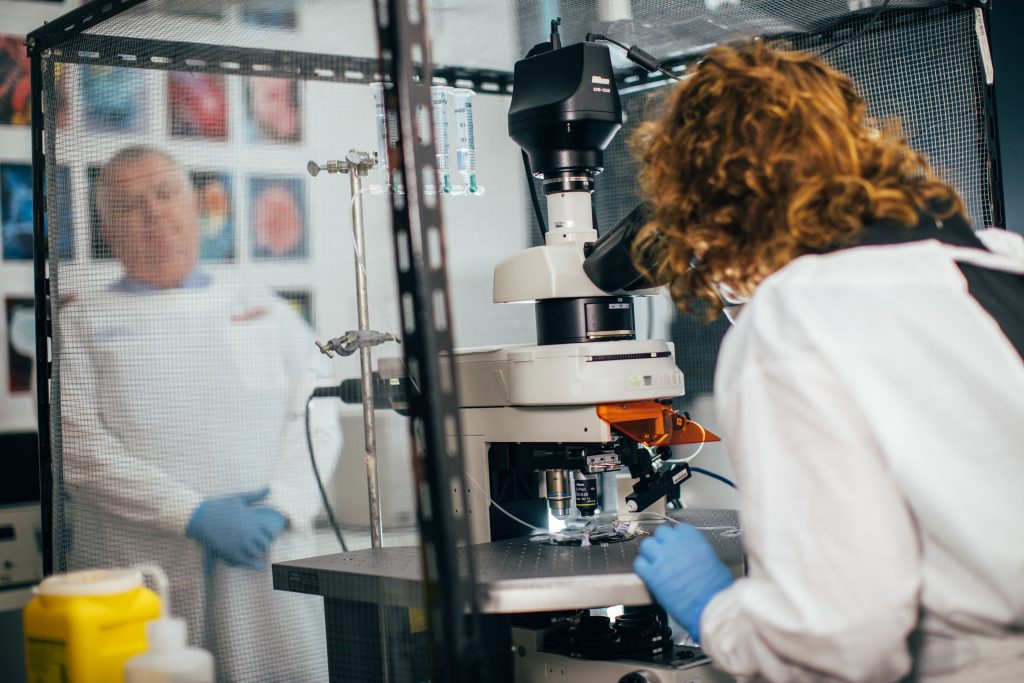